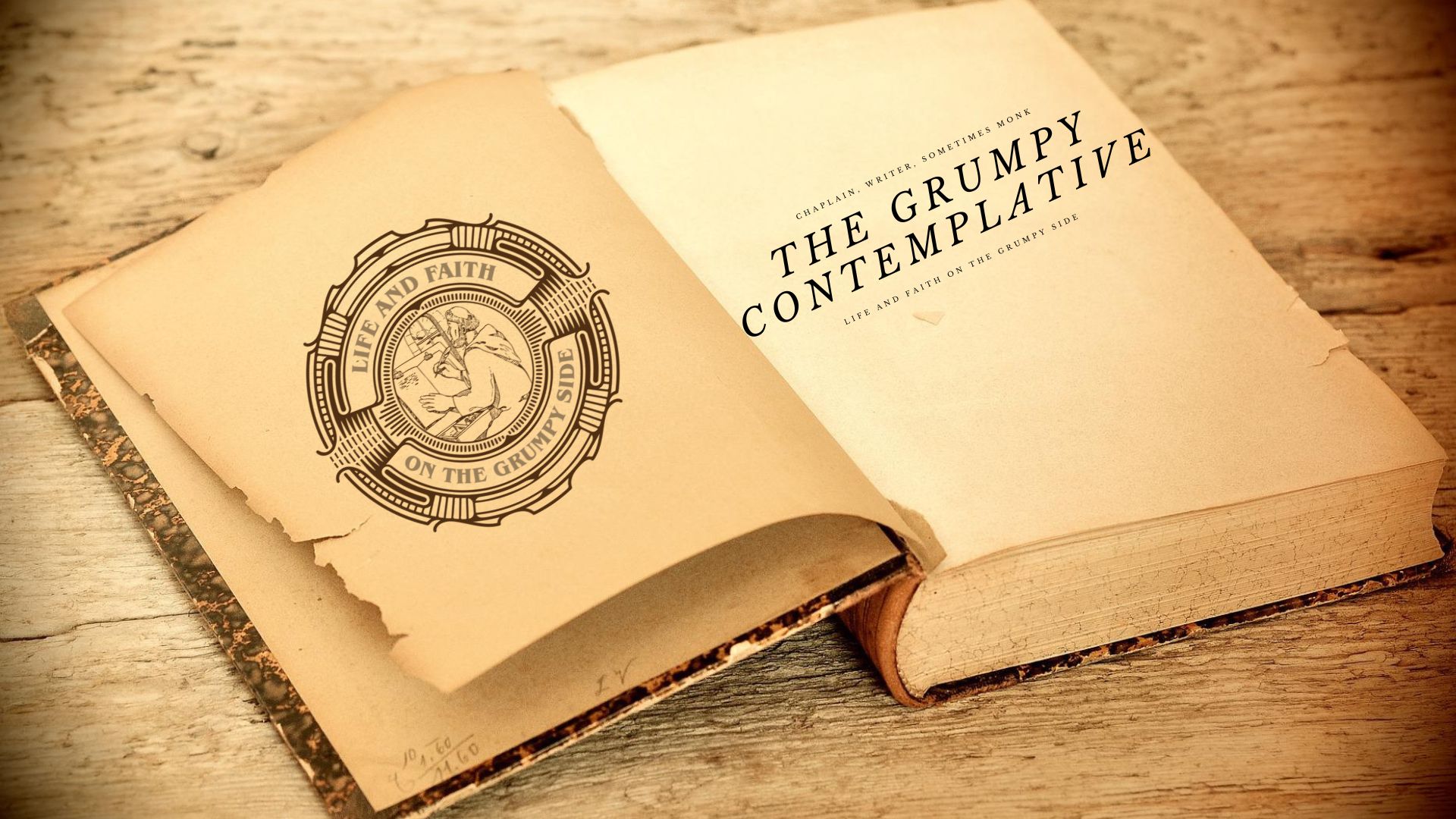 It’s not front and center, but it’s pervasive, and it’s there–like a rainbow after a devastating tornado–the hints that the shooter in Buffalo was somehow mentally ill, which some would have us believe is the primary cause of (white) violence in our country.

This dude left behind a 180-page manifesto, filled with hateful, racist sludge. That’s longer than my doctoral dissertation. Heck, that’s longer than my first published book! And sure, you could argue that only a “crazy” person would write 180 pages of such screed, but that’s offensive to both crazy people and writers, of which I am proudly both.

For too long in this country, we’ve tried to argue that (white) violence is the result of something other than racism and gun culture. One politician of a certain political party this week tried to deflect the blame for all of this mess on the Black community, by imploring the country to “pay attention to Chicago,” which would somehow diminish the impact of the deaths of ten people in Buffalo by a white racist, because “Well, they do it to themselves!”

We blame video games. We blame music. We blame social media (well, in this case, 4Chan and Reddit probably have a lot to answer for), and we blame every damn thing, EXCEPT RACISM AND GUN CULTURE! And yes, I believe those two go hand in hand. Why do young black men in places like Chicago arm themselves? Because we live in a world where a young black man’s life is considered worth less than any other life on the planet. Why do young white men shoot up churches, synagogues, grocery stores, and other places where people should generally feel safe? Because we have fed them the racist notion that “race” is even a thing that they should be proud of, as if the color of skin could determine morality, intelligence, or level of civilization. We’ve encouraged them through the valorizing of those “good guys with guns” who are seen “protecting” capitalist property rights. We’ve radicalized them by not calling out their bullshit and showing them just how stupid they are when they make arguments like the “replacement theory” myth online. We’ve allowed TV news networks to further radicalize them by blowing the dog whistles and feeding them the treats that train them to be obedient servants to the so-called “conservative” (read: Right Wing) political agenda. We’ve done wrong by setting one “race” above and other, and by the very fact that we still believe that “race” is a thing.

It’s not about mental health. I suffer from depression. I take medication every day to help keep my serotonin levels up to “normal” levels. I meditate, practice mindfulness, pray, and try to get as much vitamin D from the sun and supplements as I can possibly get. Yet, I don’t feel like it’s my “duty” to drive hours from my home to shoot up a grocery store in a mostly-Black neighborhood. Wow–congratulations to me! I can manage to do basic shit like not kill people because of my depression! Whoop-dee-freaking-doo!

So before you go tut-tutting about the state of mental health in our country, and blaming mental illness for this latest shooting, remember this–if a Black man had driven from Buffalo to a majority-white community and done the same thing, he never would have made it out of the parking lot alive.